The radix is the number of unique digits, including the digit zero, used to represent numbers in a positional numeral system. The most popular of these is binary, or 2 numbers. This yields a string of zeros and ones. For example, 01010101. The natural way we think about numbers is with a radix of 10, where we have 0,1,2,3,4,5,6,7,8,9 at our disposal.

If each number or letter were symbolized by a color and broken up into columns and rows of designated dimensions, pixel image representations could be represented by every number. 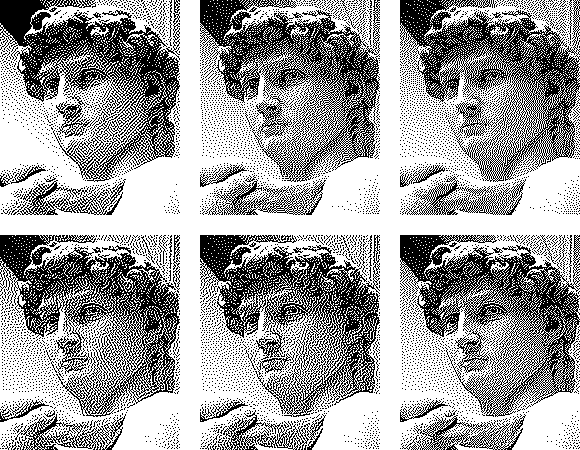 INTERACTIVE
Upload a photo and see the photo become a number which can be visualized. This should help you imagine how within numbers, every possible image is in existence and just waiting to be discovered.